Which web browser do you want to use today?

Facing so many different web browsers, I’m sure we all have our favorite go-to browser. Or perhaps you are using whatever your OS provides you by default.

Let’s take a look at the 5 most commonly used web browsers and compare them. Shall we? 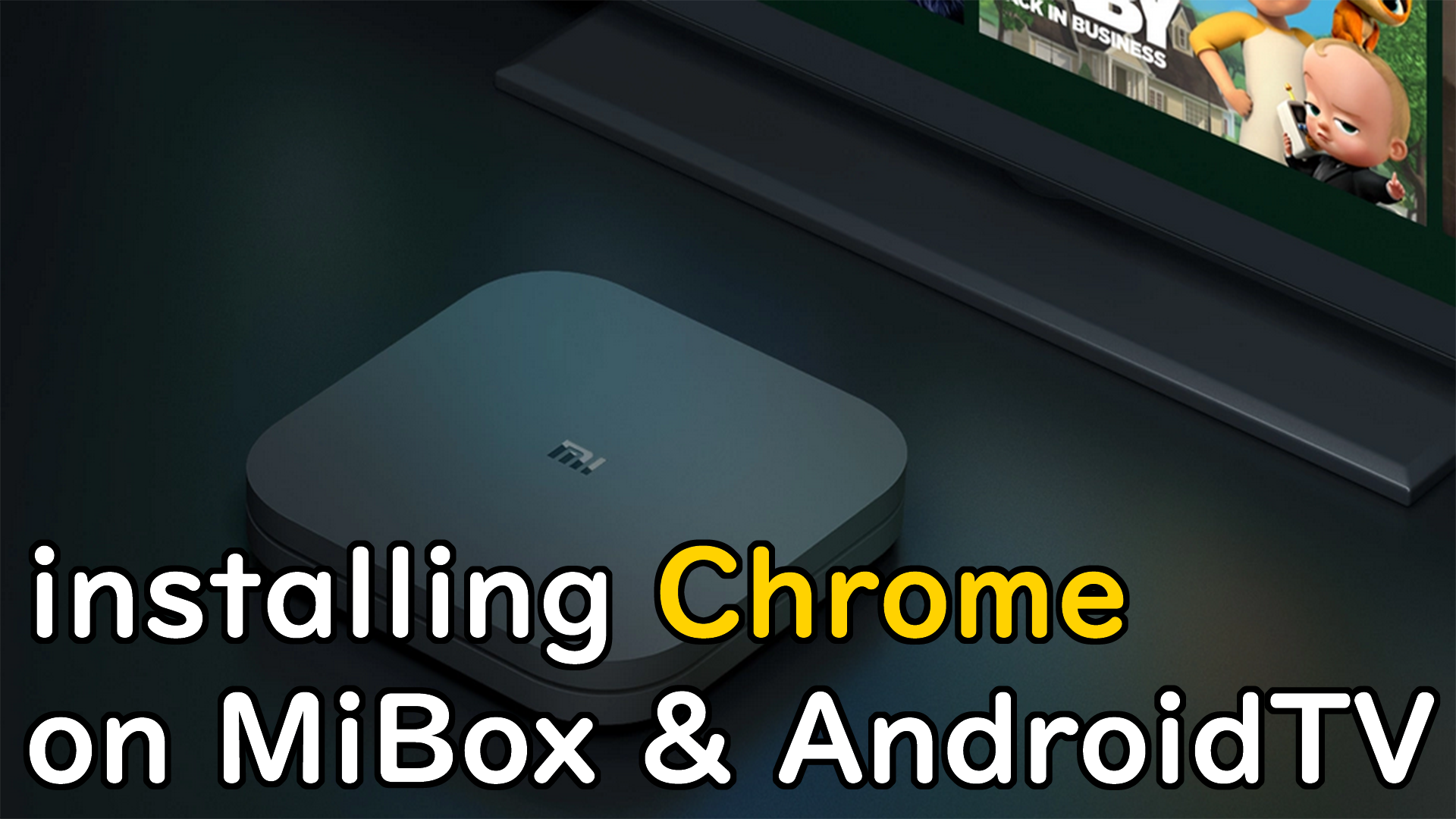 How to install chrome on MiBox S, Mi TV stick 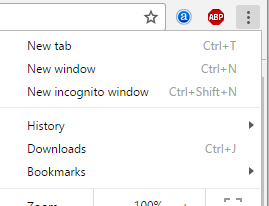 How to export Chrome bookmarks?

If you’re moving to another PC or plan to reinstall your current one, you may need a way to export your important bookmarks across. How to go…